15/09/2022Posted by Catherine Shu at TechCrunch, Reposted by Hambro Perks

Virtual Internships matches students with top companies around the world 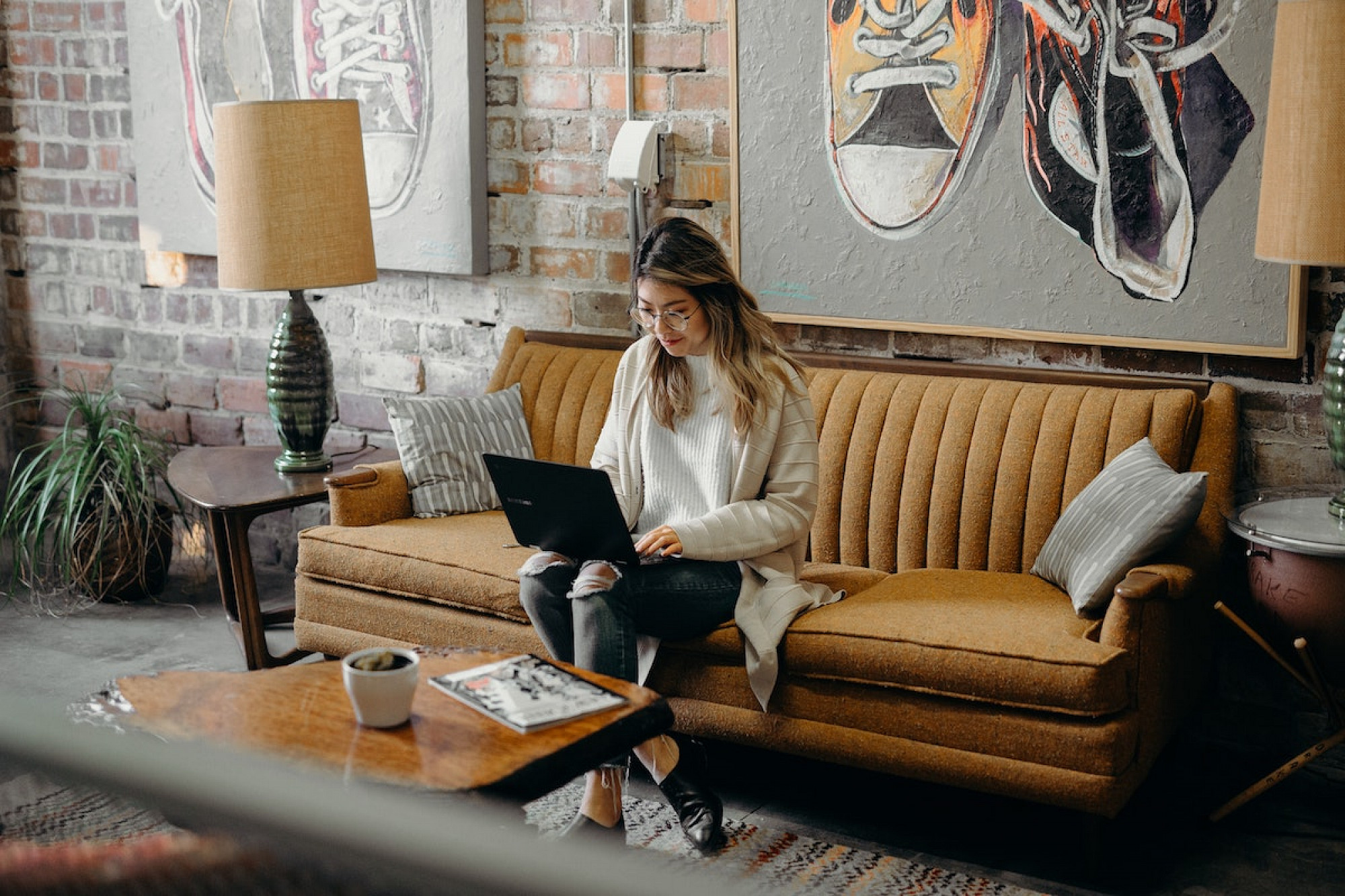 Remote work struck down barriers for many employees, and now Virtual Internships is doing the same for university students around the world by partnering with over 12,000 companies from 100 countries. The edtech startup announced today it has raised a $14.3 million Series A led by Hambro Perks, with participation from Sequoia India & Southeast Asia’s Surge, Arsenal Growth, Kaplan, Ascend Vietnam Ventures and STIC Investments.

Virtual Internships uses AI to match students at scale with internships at companies ranging from startups to blue chips and guarantees a match within one month. Its host companies include AWS, Carrefour, Dentons, GAM Investments, Asian Development Bank and Bio Pharm Dongsung.

Over 70% of interns work directly with a founders or C-suite executive and the platform also trains students before and during internships with an employability course called CareerBridge. They have access to weekly check-ins, group discussions, webinars and coaching calls in the middle and at the end of their internships. About 25% of students who complete an internship through the platform are invited to continue working with their matched company, and 70% are working in full-time roles within three months of their internship.

CEO Daniel Nivern told TechCrunch that work experience is the most important differentiator for graduates seeking a job, but out of 260 million students in higher education around the world, less than 80 million internships are undertaken. This results in many students feeling that their universities didn’t give them adequate career support. But geography and time commitments also make many top internships inaccessible.

“Virtual Internships solves all of these barriers and more by giving all students around the world access to global, structured internships that they can do at any time and from any place,” he said. “It allows employers to create global talent pipelines, and universities or governments can support specific audiences, ensuring enhanced employability outcomes and better ROI.”

Before founding Virtual Internships, Nivern and co-founder Edward Holroyd Pearce launched CRCC Asia in 2006 to help students get internships in Asia, growing the business to more than 10,000 students. In 2018, they realized there was a much larger market of students who wanted to do international internships and created Virtual Internships to help them find positions no matter where they are.

Nivern says competitors include venture-backed companies like Forage, which offers five to six hour virtual work experience programs; apprenticeship programs platform Multiverse; and Riipen, which organizes company competitions and assignments for students to complete with the help of faculty. Virtual Internships differentiates by partnering with universities and governments to offer guaranteed internships that have a high chance of leading to employment.

The company will use its new funding to grow its product and engineering teams. It also plans to add to its partnership development teams in the United States, United Kingdom and Australia, along with emerging markets like the Middle East, Africa and Southeast Asia.

Nivern says Virtual Internships will focus on scalability and employability outcomes by further developing its matching process and working on a post-internship employability portal that will let companies find potential employees from its database of students and graduates.

“Virtual internships is addressing the needs of a more digital working world and providing opportunities for young people from all backgrounds to be part of the globalized economy,” said Hambro Perks managing director Nicholas Sharp in a statement. “The global network that the team is creating through the platform—with customers, teams and investors worldwide—is unique and exciting, and we are delighted to be supporting them through their next stage of growth.”