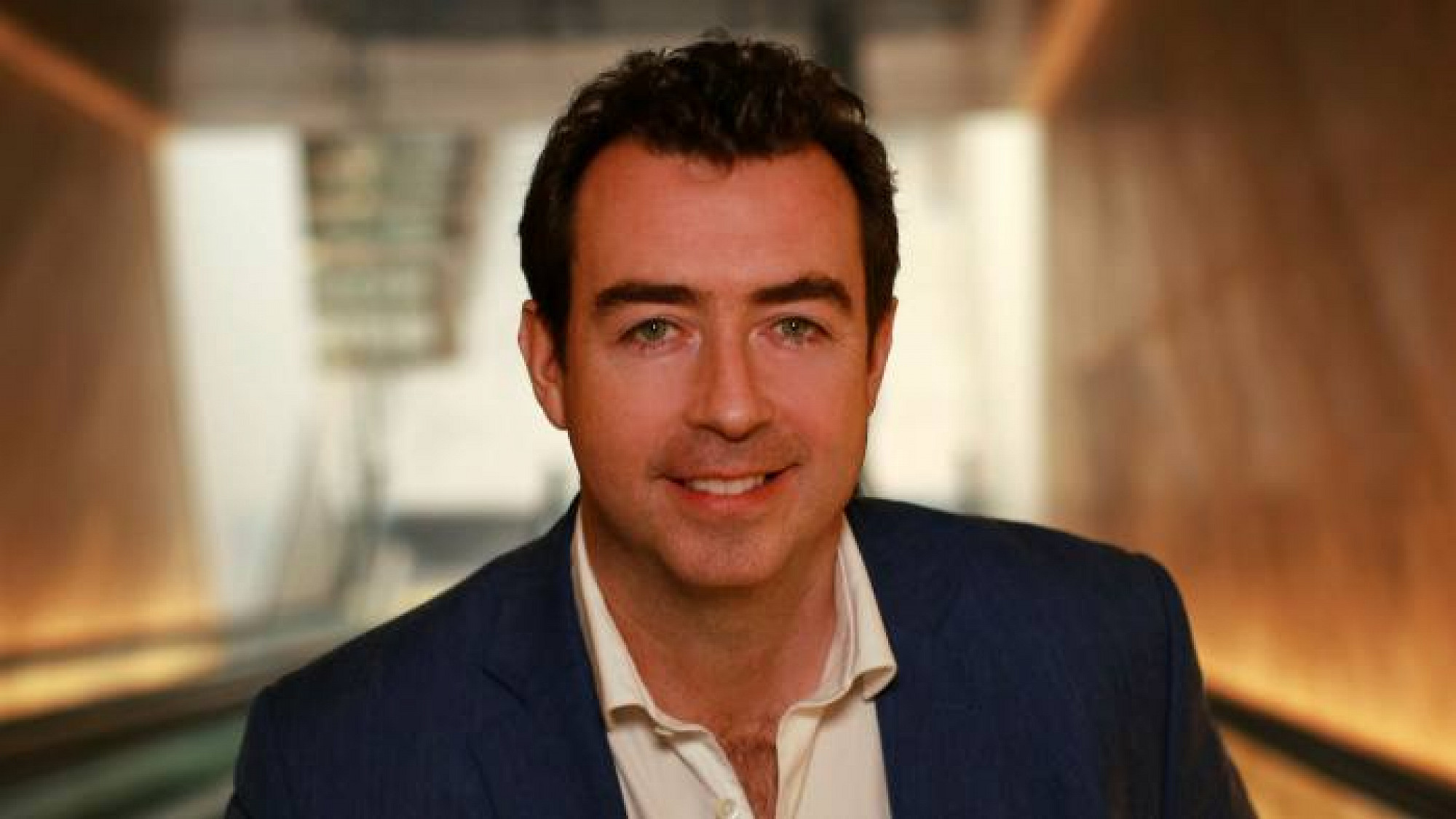 London’s stock market has attracted its first special purpose acquisition company since the government overhauled rules in a bid to compete with Wall Street as a destination for much-hyped blank cheque companies.

Hambro Perks, the venture capital firm, will seek to raise up to £150m for an acquisition vehicle through listing in London. The Spac will then be used to merge with a fast-growing private European tech business within 15 months, Hambro Perks said on Tuesday. It is targeting a £2bn deal, including debt.

Opting for London will be seen as a boost to the UK government’s efforts to rejuvenate the stock market, which has struggled to compete with New York as a venue for both Spacs and technology companies.

The government last year commissioned Lord Jonathan Hill to devise new rules to make listing on the UK public market more appealing. Until now, however, blank cheque companies have still opted for New York or, in far smaller numbers, Amsterdam, which has become a centre of European Spac activity this year.

Dominic Perks, chief executive of Hambro Perks, told the Financial Times that changes to the Spac regime had been “crucial” in bringing the company to the UK market. “We looked at the US, we looked at Amsterdam, but London was right for us. The changes to the rules have opened the market up,” he said.

Hambro Perks would bring a European tech champion to the UK public market, he added.

“We are seeing some really high-quality tech firms in the UK and Europe. It’s exciting to see the London market develop from here . . . [and] not lose some of the fantastic companies already based here,” Perks said.

The government’s efforts to muscle in on the Spac mania has drawn criticism after a wave of scandals and regulatory scrutiny in the US caused the market to slow after attracting tens of billions of dollars earlier in the year.

The Spac is the first to be launched on the London Stock Exchange with a structure reflecting the Financial Conduct Authority’s new rules that came into force in August, based on the recommendations from Hill.

Under the new regime, trading in a Spac’s shares no longer needs to be suspended after a potential acquisition is announced as long as investors have their funds ringfenced and get a vote on any deal.

Such acquisition vehicles have been able to float in London before but were constrained by rules that have made overseas markets more attractive to potential investors.

Several high-profile UK tech businesses, such as The Hut Group, have endured a difficult time on the public markets this year, casting doubts over whether the UK market is the right home for fast-growing but often unprofitable companies.

Citigroup is the sole bank working on the Spac alongside legal advisers from White & Case and Carey Olsen.