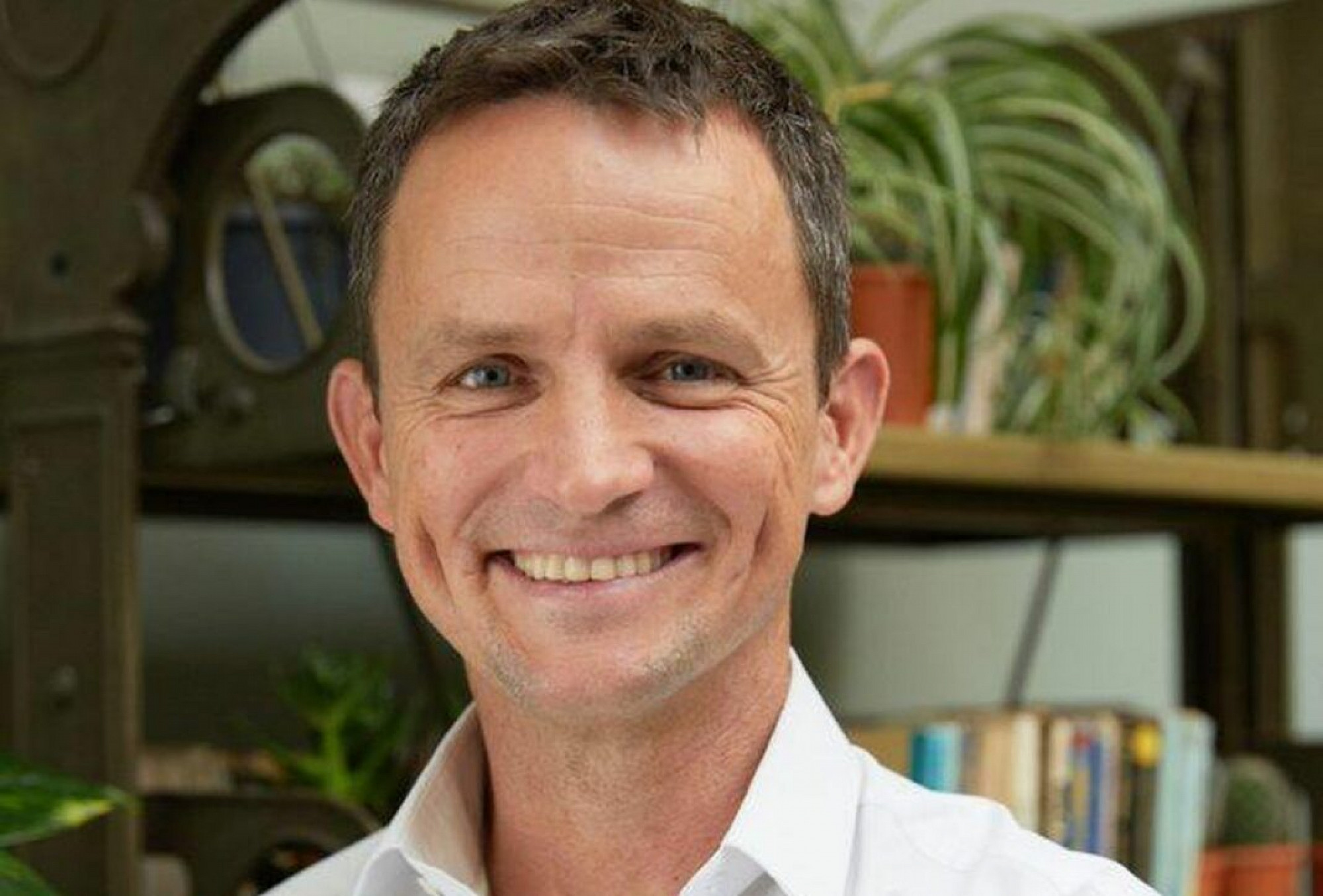 Previse, a fast-growing player in the business payments space, is the latest UK start-up to draw investment from an arm of Tencent Holdings, Sky News understands.

Tencent Holdings, the Chinese technology behemoth, is adding to its interests in British fintech start-ups by taking a stake in Previse, a fast-growing player in business payments.

Sky News understands that an arm of Tencent is leading a Series B funding round for Previse that will raise just over £10m.

Sources said the fundraising would value the UK company at around £65m on a pre-money basis.

It is the latest British tech company to draw funding from Tencent, which has a market value equivalent to hundreds of billions of pounds.

The Chinese company's other UK holdings include Monzo, the digital bank, and Ultraleap, a Bristol-based business which uses ultrasound waves to simulate the sense of touch.

Previse specialises in automated processing of invoices and describes itself as "turbo-charging B2B commerce by using buyer/supplier trading data".

The company is run by co-founder and chief executive Paul Christensen.

Its other investors include MasterCard, Hambro Perks and Augmentum Fintech.