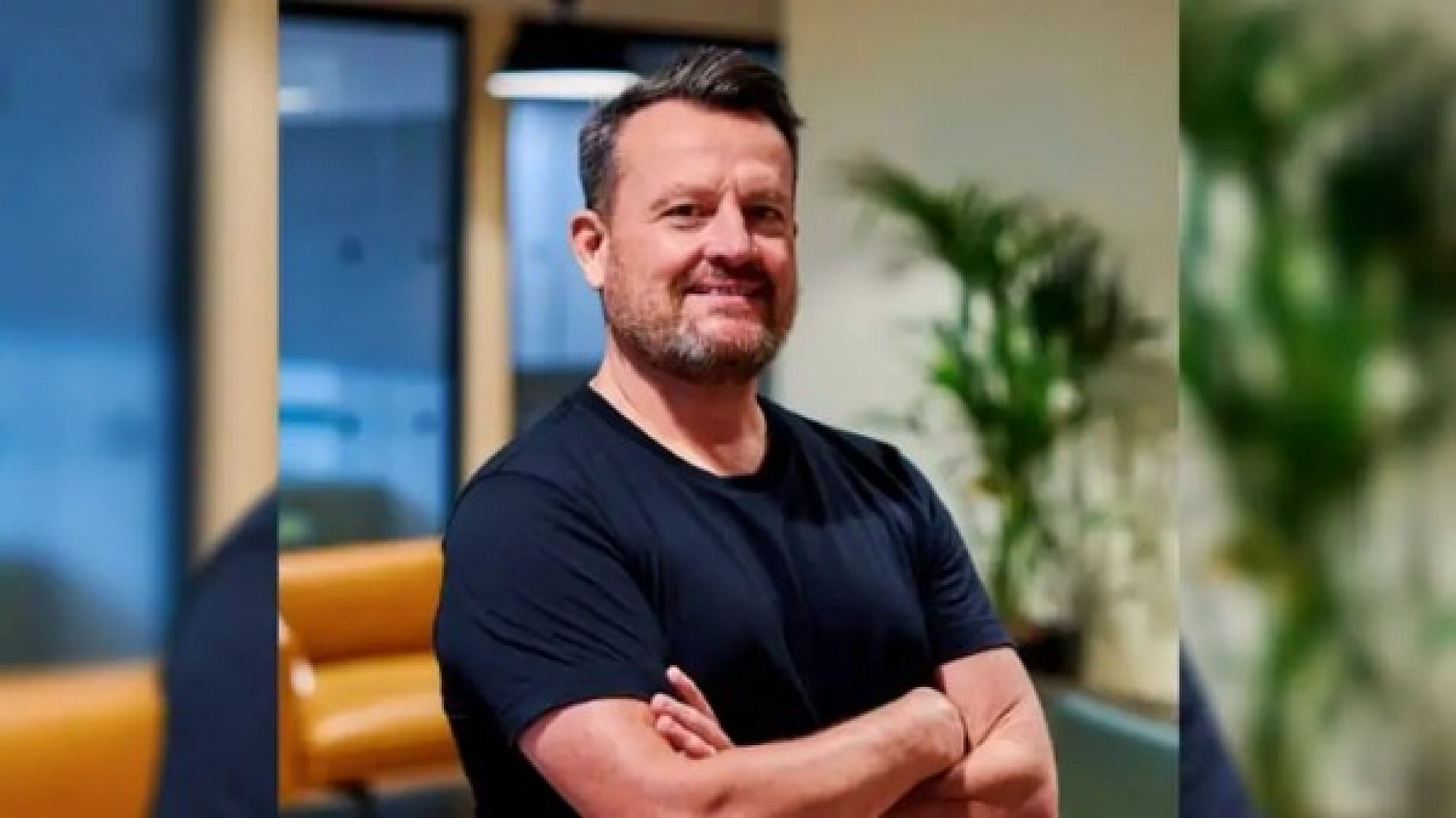 As per a report, there are over 31.5 million cars registered in the UK, in 2018. The insurance industry also paid out over £13.4 billion in claims back in 2017, which goes to show how crucial vehicle insurance is. Helping companies save money, the London-based insurtech Humn offers real-time data-driven fleet insurance. The startup has now secured £10.1M funding in its series A funding round.

This latest funding round for Humn was led by notable names such as BXR Group and Shell Ventures. Additionally, Hambro Perks Leaders Fund and Woodside Holdings also participated in the round. In a conversation with UKTN, the company’s CEO Mark Musson reveals that the fresh funds will be utilised to boost their teams by hiring people across commercial functions, sales, marketing and customer success.

“We are investing in our underwriting and compliance teams as well. As always, we are adding the brightest minds we can find in our engineering and data science departments,” Musson notes. Furthermore, he tells us that the company will be building out its European operations and adding core country teams in the Netherlands and Germany, initially with a phased entry in Spain and France.

Amory Poulden, Venture Principal at Shell Ventures, investor and Board Director Humn comments, “In a sector dominated by opaque and siloed offerings, Humn is rapidly establishing itself as the transparent, fair and flexible option for the modern fleet. Since our initial investment, we have been continually impressed with the whole team’s clarity of vision and speed of execution. We are excited to deepen our commitment to helping Humn become the market leader for commercial fleet insurance.”

The company currently employs 43 people and is planning on expanding the team to over 100 within the next eight months.

The key offering by Humn is its AI driven real-time insurance platform called Rideshur. The platform apparently calculates thousands of in-vehicle and external data points in real-time. This enables ‘contextual assessment’ of driving risk and sets a transparent basis for the pricing of Rideshur. It also adjusts the insurance premium cost constantly, based on the risk exposure at any given moment.

“What sets Humn apart is that we own the entire tech IP stack from the insurance product, the real-time pricing model, the driving event detection and the geospatial risk model in one deeply integrated platform,” Musson notes. Furthermore, Humn’s dynamic pricing is opposite to the one traditional fleet insurance companies offer. It’s common for companies to be charged for an entire year’s worth of coverage at the point of purchase.

Musson adds, “Our pricing model works on exposure as the key rating factor, and we generate a fair price for each trip, which aggregates into a periodic bill. We can flex the billing period according to the customer preference with monthly or quarterly options.” The company’s risk management tools only dig up and display actual risky patterns. These risk insights are supported by recommendations generated by the startups’ behavioural science team.

The team helps produce relevant long-lasting behavioural changes which, in turn, generate lower leading indicators of losses. Since the startups’ stack is integrated, the savings are automatically included in the premiums charged to the customer. Furthermore, their driver incentives platform nudges the drivers with positive rewards in the form of vouchers and discounts. “This all culminated in a 65% reduction in accident frequency and a 10% saving in overall insurance costs for one of our customers over 11 months and 8 million driving miles,” Musson says.

During the COVID pandemic, Humn secured an insurance license from the Financial Conduct Authority and insurance capacity with delegated underwriting authority. It also closed a funding round and completed its MGA setup. “The fleet market had started to normalise in time for our re-launch in late December 2020,” Musson concludes.