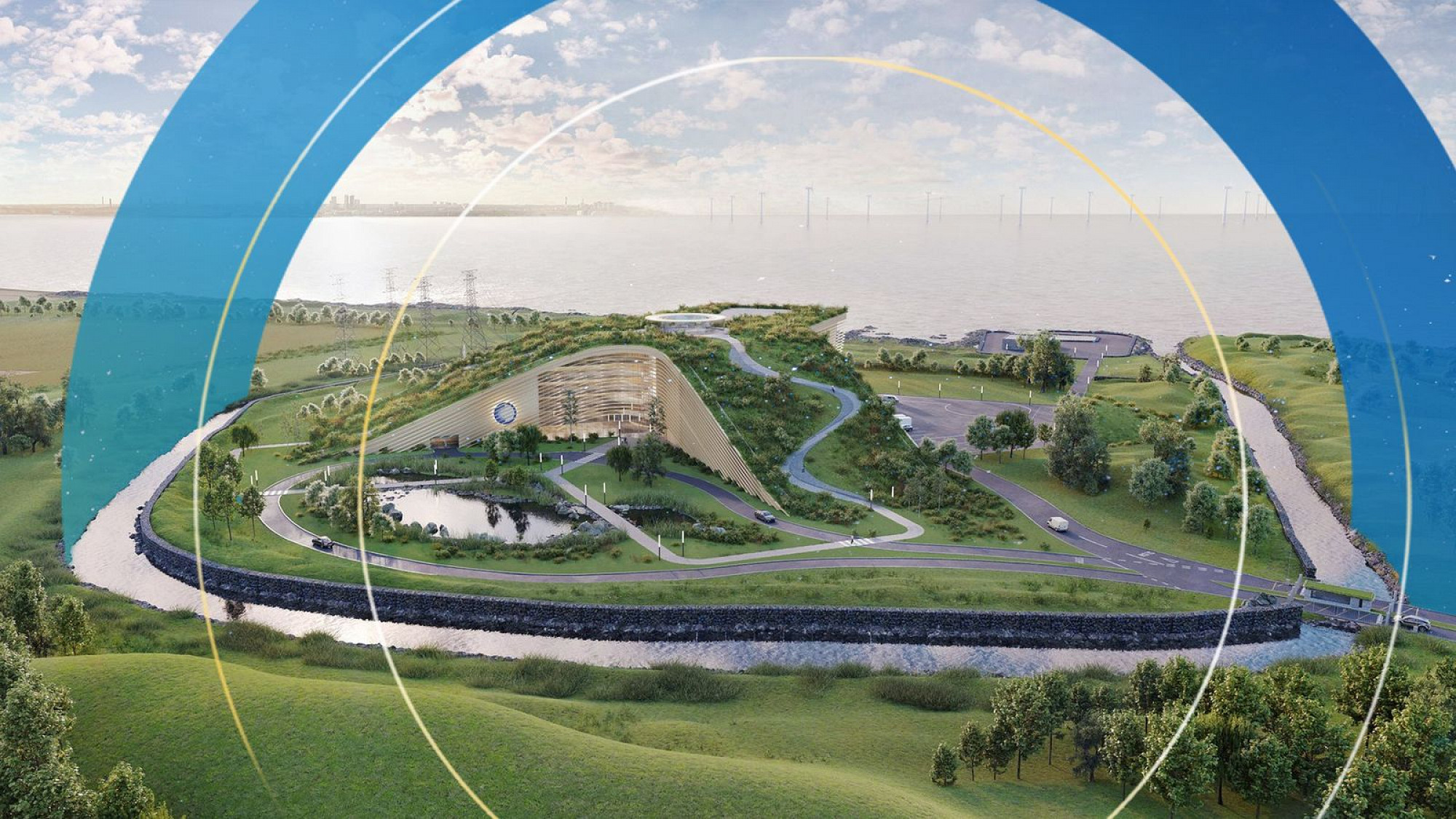 An Oxford-based company behind a pioneering approach to generating clean fusion power is kicking off a £400m capital-raising that would be among the largest by a UK energy start-up.

The company, which has been endorsed by Sir Patrick Vallance, the government's chief scientific adviser, is targeting completion of its mammoth fundraising in the coming months.

The company, which was spun out of Oxford University, was founded in 2011 by Nick Hawker, its chief executive.

Its prospective valuation if the new funding round succeeds was unclear on Tuesday, although one source suggested that it would be at or close to unicorn status - referring to a business worth at least $1bn.

First Light Fusion intends to use the new money to accelerate its commercialisation, according to people close to the company.

Critical to this is the demonstration that its technology generates more energy than the amount expended in the process.

Kwasi Kwarteng, the business secretary, has said that the company's "British-born technology could potentially revolutionise power production in the coming decades".

First Light Fusion claims to have made more rapid progress towards its objectives than any other fusion technology in history.

Its existing investors include Oxford Science Enterprises, which backs spinouts from the city's world-leading university and which recently confirmed a Sky News report that it was raising £250m to back its portfolio companies.

Its previous funding round was a $45m injection announced in February.

UBS, the investment bank, is coordinating the efforts to raise the capital to support First Light Fusion's expansion.

A spokesman for First Light Fusion declined to comment on the fundraising.