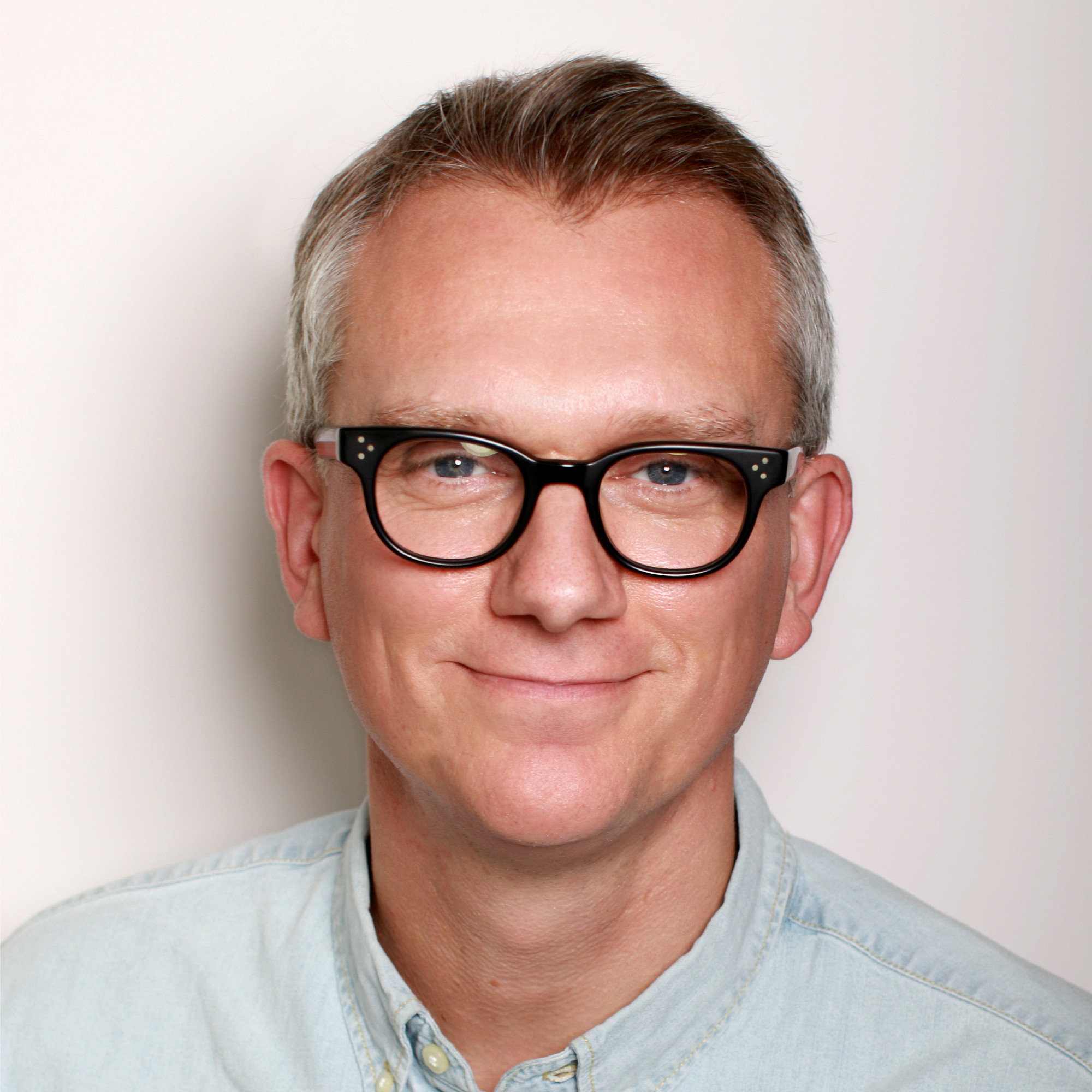 Tom is a Partner at Hambro Perks primarily focused on early-stage investments. He has been investing in start-ups for 20 years and has worked with many successful technology companies.

Prior to Hambro Perks, Tom was CEO of Oxford Capital where he also led its venture capital activities. Before Oxford Capital, Tom held Partner and leadership roles with DN Capital and Draper Esprit (now Molten Ventures), where he was part of the founding team.

Tom has led investments in over 40 companies across Europe and the US including Moneybox, Curve, HometoGo, Partnerize, Mister Spex, Displaylink and LoveFilm. Tom has served on over thirty boards in a variety of jurisdictions. He graduated from Oxford University with an MA in Modern History from Brasenose College.