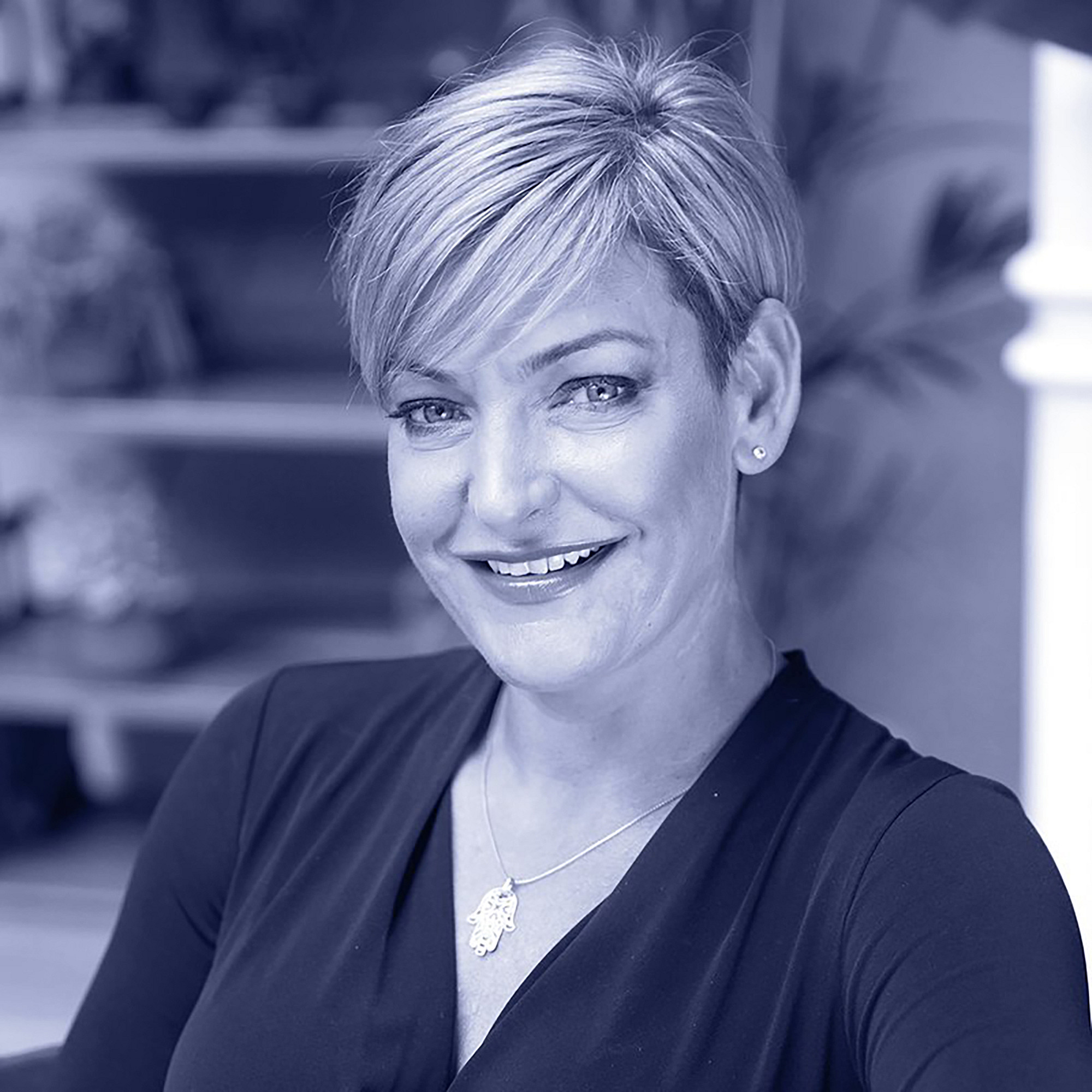 Kate is CEO at Brave Bison, a social video studio that is currently the biggest publisher (by views) of video content on Facebook.

She is one of the most prominent and widely respected internet advertising pioneers in Europe, with almost 30 years of experience across the digital sector.

Following successful periods at Alta Vista and DoubleClick, Kate became Google’s first employee outside the US when she was appointed as Director for the UK, Ireland, and Benelux in 2001. After a brief stint as UK Managing Director at Daily Motion, she became Vice President and Managing Director at Bebo Europe and then Chief Executive at AOL Europe. From 2015-2016, Kate was Buzzfeed’s General Manager for Europe.

Kate read English at the University of Birmingham. She is the founder of multiple businesses and a much sought-after speaker on current and future landscapes in media, marketing, and advertising.