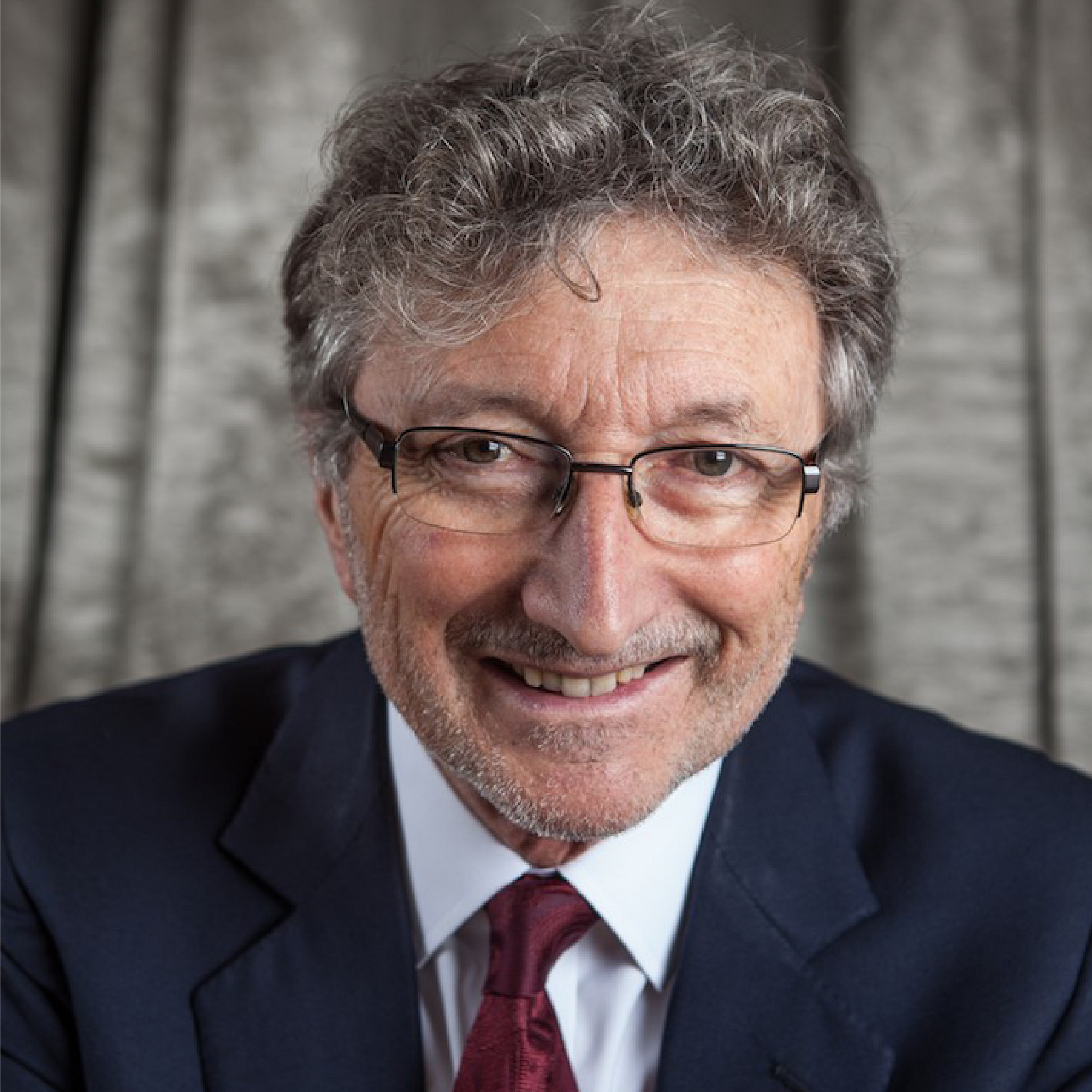 Lord Hollick was a partner at KKR and led its media industry team in Europe. He was Chairman of SBS Broadcasting, a director of The Nielsen Company and Trafalgar Entertainment. He chaired the House of Lords Economic Affairs Committee from 2014–2017 and was a partner and senior adviser at technology bank GP Bullhound from 2008–2018.

Lord Hollick began his career as a merchant banker with Hambros and from 1974-2005 was CEO of United Business Media plc, now Informa plc – an international publishing, information, broadcasting and market research group – as well as a global money and securities inter-dealer broking business, now CME, and TP ICAP plc.

He has been a senior independent director of Diageo and a non-executive director of Logica, Havas, TRW and BAE Systems. He was Chairman of the Southbank Centre from 2002-2008, leading the £120m transformation of the Royal Festival Hall and its surroundings. Lord Hollick founded the IPPR think-tank in 1988. He was appointed a member of the House of Lords in 1991. He has advised the Labour Party on business and economic policy and acted as a Special Advisor at the DTI in 1997 and 1998. He was the Prime Minister’s trade and investment envoy to Kenya and Tanzania from 2014-2018.