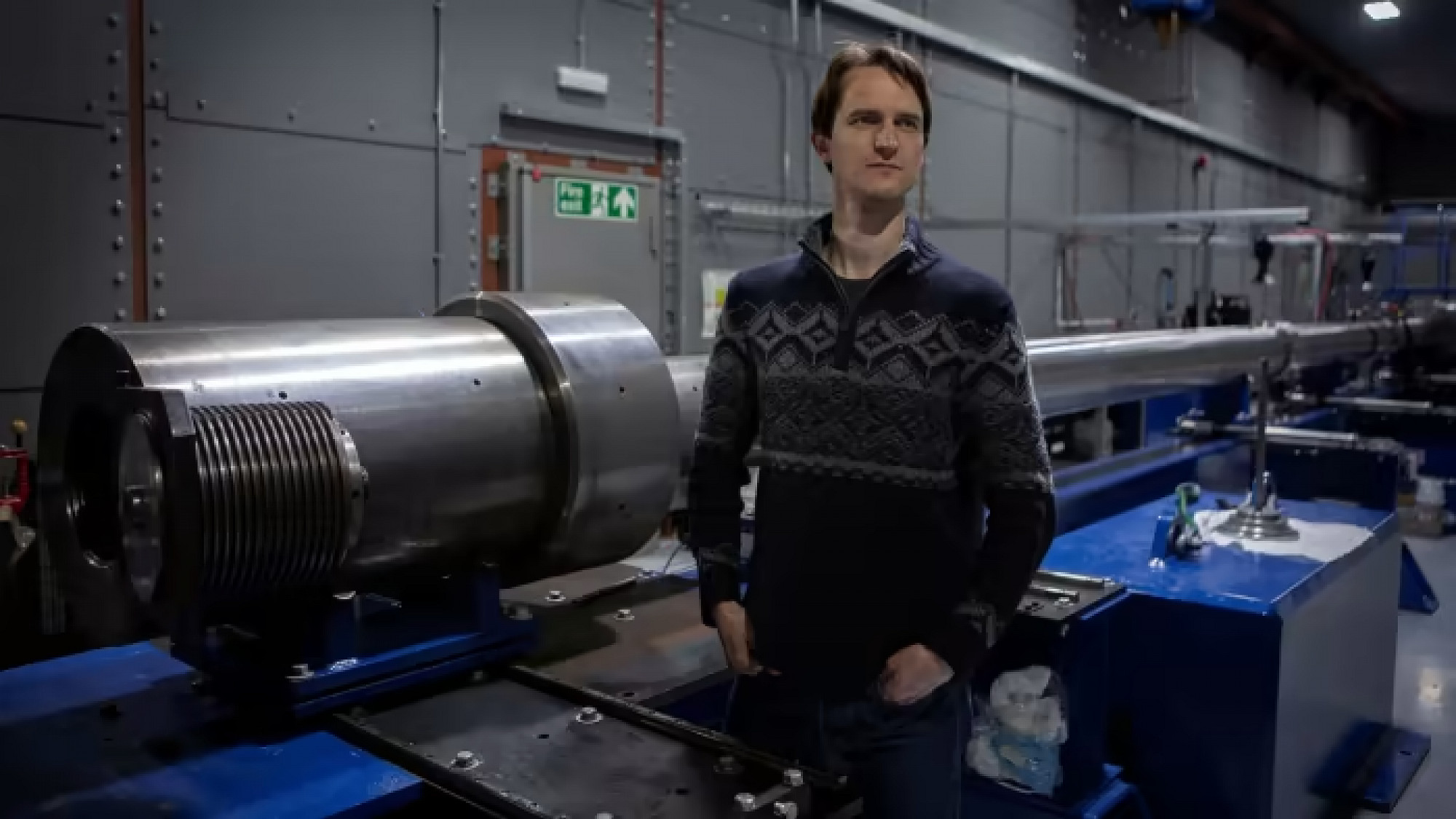 A British start-up pioneering a new approach to fusion energy has successfully combined atomic nuclei, in what the UK regulator described as an important step in the decades-long effort to generate electricity from the reaction that powers the sun.

Oxford-based First Light Fusion, which has been developing an approach called projectile fusion since 2011, said it had produced energy in the form of neutrons by forcing deuterium isotopes to fuse, validating years of research.

While other fusion experiments have generated more power for longer, either by using “tokamak” machines or high-powered lasers, First Light says its approach, which involves firing a projectile at a target containing the fuel, could offer a faster route to commercial fusion power.

“The value of this [result] is that it offers potentially a much cheaper, a much easier path to power production,” said chief executive Nicholas Hawker.

To achieve fusion, First Light used a hyper-velocity gas gun to launch a projectile at a speed of 6.5km per second — about 10 times faster than a rifle bullet — at a tiny target designed to amplify the energy of the impact and force the deuterium fuel to fuse.

The design of the target — a clear cube, a little over a centimetre wide, enclosing two spherical fuel capsules — is the key technology and is closely guarded by the company. “It is the ultimate espresso capsule,” Hawker told the Financial Times last year.

First Light, which is backed by China’s Tencent, hopes to manufacture and sell the targets to future power plants — built to its design — which would need to vaporise one every 30 seconds to generate continual power.

Those power plants could rely heavily on existing technology, making it potentially cheaper than other potential fusion approaches, said Hawker.

Ian Chapman, chief executive of the UK Atomic Energy Authority, which validated the findings, described the results as “another important step forward”.

“Fusion promises to be a safe, low carbon and sustainable part of the world’s future energy supply and we support all advances in this scientific and engineering grand challenge,” he said.

Scientists have been successfully running fusion experiments since the 1950s, but they have been unable to generate more energy from a fusion reaction than the systems consume.

Most current fusion technologies are based on the “tokamak” design pioneered by Soviet scientists, which uses powerful magnets to hold a plasma of two hydrogen isotopes — normally deuterium and tritium — in place as it is heated to temperatures hotter than the sun, forcing the atomic nuclei to fuse.

Unlike nuclear fission, when atoms are split, fusion does not produce significant radioactive waste. It produces no carbon emissions and a small glass of fuel could theoretically power a house for hundreds of years.

In February, a team of government-backed European researchers produced 59 megajoules from a sustained reaction lasting five seconds — enough power to boil about 60 kettles — in an experiment on a tokamak machine at the Joint European Torus facility in Oxford, England. But that was still less energy than the system consumed.

First Light, which is one of several private fusion companies currently pursuing commercial power, said its next aim was to demonstrate net energy gain from a reaction, before developing a 150 megawatt pilot plant at a cost of less than $1bn in the 2030s.

It has spent about $60mn to date and raised a further $45mn in funding in February from investors, including Tencent.