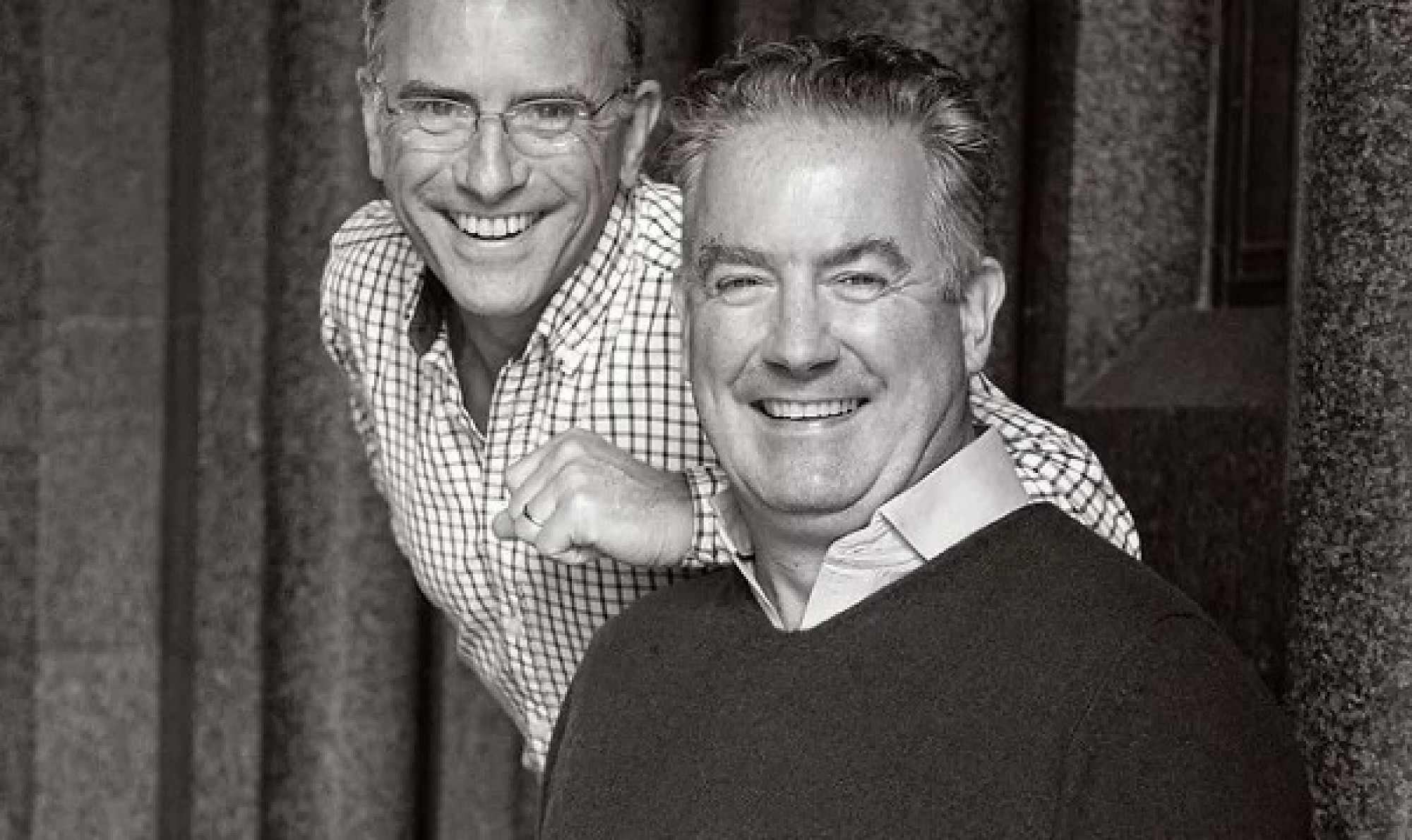 Railsbank has hired the US-based investment bank FT Partners to raise a new funding round that will value it at more than $1bn, Sky News learns.

A British fintech which swooped on some of the assets of the collapsed German company Wirecard is closing in on "unicorn" status with a new round of funding.

Sky News has learnt that Railsbank, which provides digital banking services to financial services and other consumer-facing companies, is working with bankers on plans to raise roughly $100m in new funding.

FT Partners, the prolific fintech-focused investment bank, has been mandated to work on the round, according to investors.

Banking sources said the fundraising would establish Railsbank as Britain's latest tech "unicorn" even as a public markets sell-off of tech stocks hammers the valuations of some of the world's biggest companies.

Railsbank was co-founded by Nigel Verdon, its chief executive, who last year claimed his business was "transforming the finance industry in the same way that Apple did to the music industry when they created iTunes".

Mr Verdon hinted at the time that that funding had left Railsbank with a valuation of close to $1bn.

The company was founded in 2016 by Mr Verdon and Clive Mitchell, with the pair previously establishing two other fintechs: Evolution and Currency Cloud.

Its latest fundraising is expected to close in the coming months.