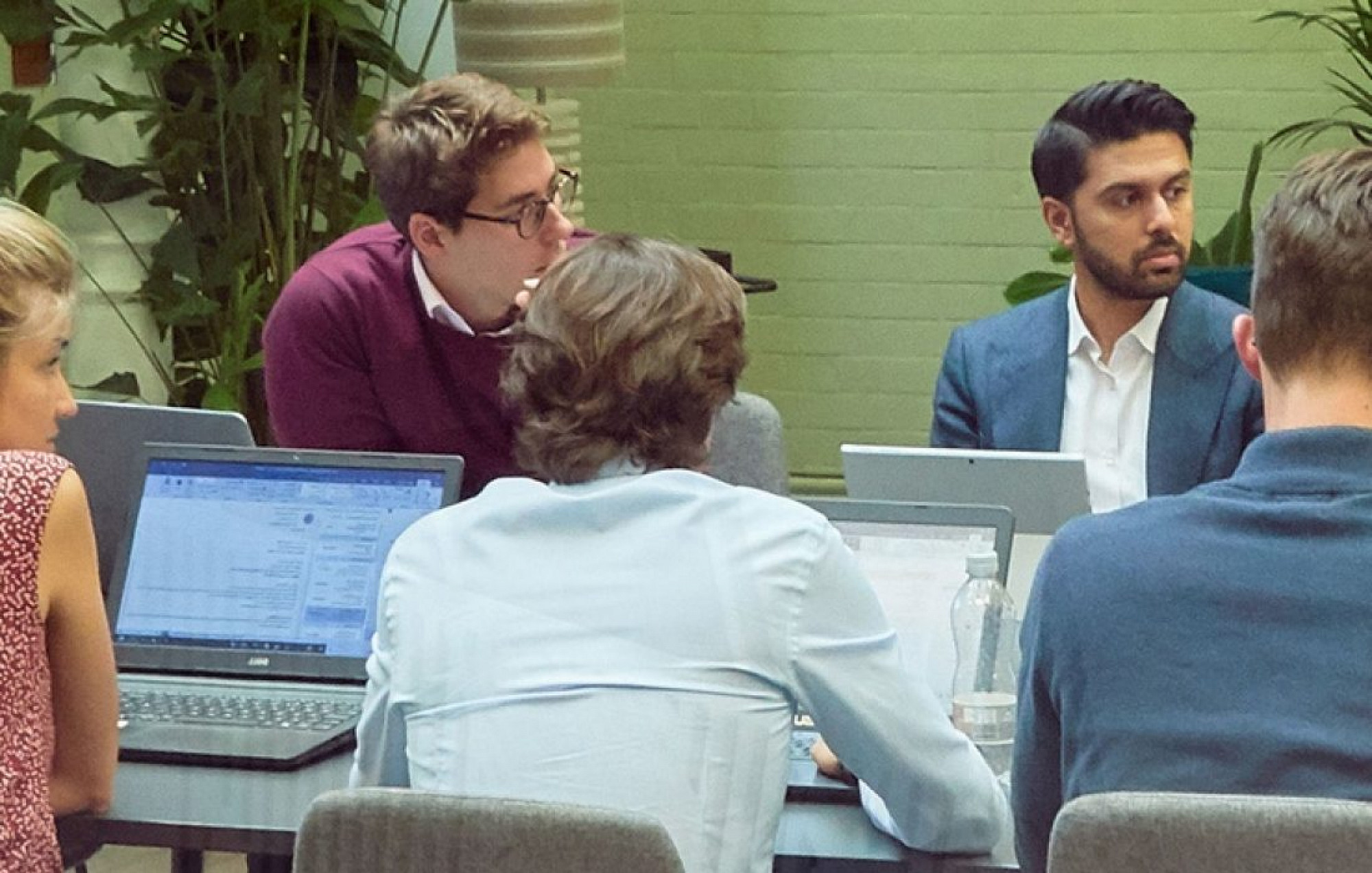 The Public Investment Fund of Saudi Arabia is an anchor investor in the $50 million Oryx Fund, which will target fintech, health and education technology startups across the Middle East and North Africa, according to Dominic Perks, co-founder of London-based venture firm Hambro Perks. He declined to say how much the Saudi fund, also known as PIF, has invested.

Oryx is the first Western venture-capital fund to get backing from PIF, which made the investment through its Jada unit, according to a statement from Hambro Perks. Other investors include Saudi Venture Capital Co. and Riyadh Valley Co.

Middle East sovereign funds have been stepping up their financing of startups as a way to create local jobs and help diversify their countries’ energy-dependent economies. Yet it remains rare for these funds to invest in other firms’ vehicles focused on the Middle East and Africa. Venture-capital funds concentrating on this region have raised just $11.7 billion since 2016, according to data from Preqin.

Under the leadership of Yasir Al-Rumayyan, the $400 billion PIF has shifted investment priorities over the past five years away from holdings in state-owned companies to building up stakes in companies such as Uber Technologies Inc. and Jio Platforms Ltd., the digital services business controlled by Indian billionaire Mukesh Ambani. It’s set to raise as much as $15 billion in loans as it seeks cash for new investments, Bloomberg News reported earlier this month.

The investment in the Oryx fund “underlines our belief in the strong potential of venture capital in Saudi,” Jada Chief Executive Officer Adel Al Ateeq said in the statement.

Started in 2014, Hambro Perks has taken stakes in companies including personal wealth apps and a Muslim dating service.