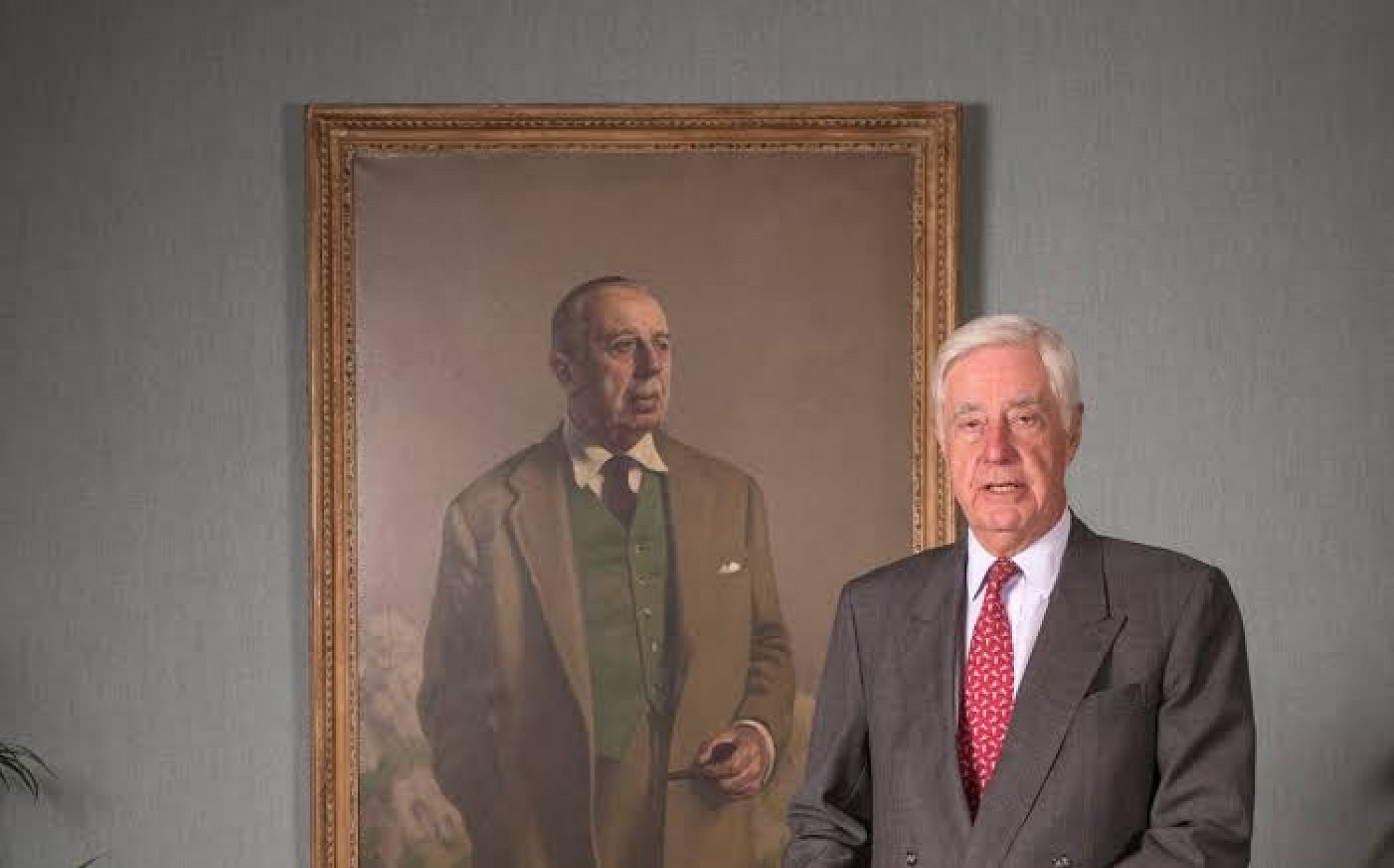 The new fund targets young entrepreneurs who are behind companies with high valuations but may be struggling to pay their bills.

A boutique investment firm has begun targeting frustrated “paper millionaires” in need of extra cash but not yet able to sell or float their business.

Hambro Perks, co-founded by the late banking heir Rupert Hambro and former McKinsey consultant Dominic Perks, has launched a new fund targeting young entrepreneurs who are behind companies with high valuations but may be struggling to pay their bills or expand further when most of their money is locked into illiquid shares.

“They might have another great business idea, or want to pay off their mortgage or enjoy the results of years of hard work, but can only be ‘paper millionaires’ until a liquidity event such as an IPO takes place,” Mr Perks said.

“With companies staying private for longer, this illiquidity is increasingly an issue not just for founders but for early angels too.”

Bankers warned last year that the listings market had all but shut down amid a wider trend for companies to stay private for longer. According to data cited in a recent government-backed review of the listing requirements, the number of publicly quoted companies in the UK has fallen by 40pc since its peak in 2008.

At the same time venture capital funding has continued to break records, despite warnings that the ­double whammy of Brexit and the ­pandemic would hit investment in start-ups.

Figures from Beauhurst, which tracks start-up deals, found earlier this month that UK firms had crossed the £20bn mark for the first time after a record third quarter.

Mr Perks said his aim with the new fund is to give investors access to shares in fast-growing companies that “will be the stars of the stock market in a few years time”.

The fund has already backed companies including NA-KD, one of Europe’s fastest-growing fashion e-commerce companies, set up by entrepreneur Jarno Vanhatapio.

The move comes months after the London-based firm acquired Neil Woodford’s portfolio of environmental tech companies, once valued at around £150m, for just £30m.

Hambro Perks was co-founded by Mr Hambro, who died earlier this year at the age of 77 and was the fifth generation of one of the City’s most illustrious banking dynasties.