Chris Sheldrick of What3words: lessons from scaling a start-up 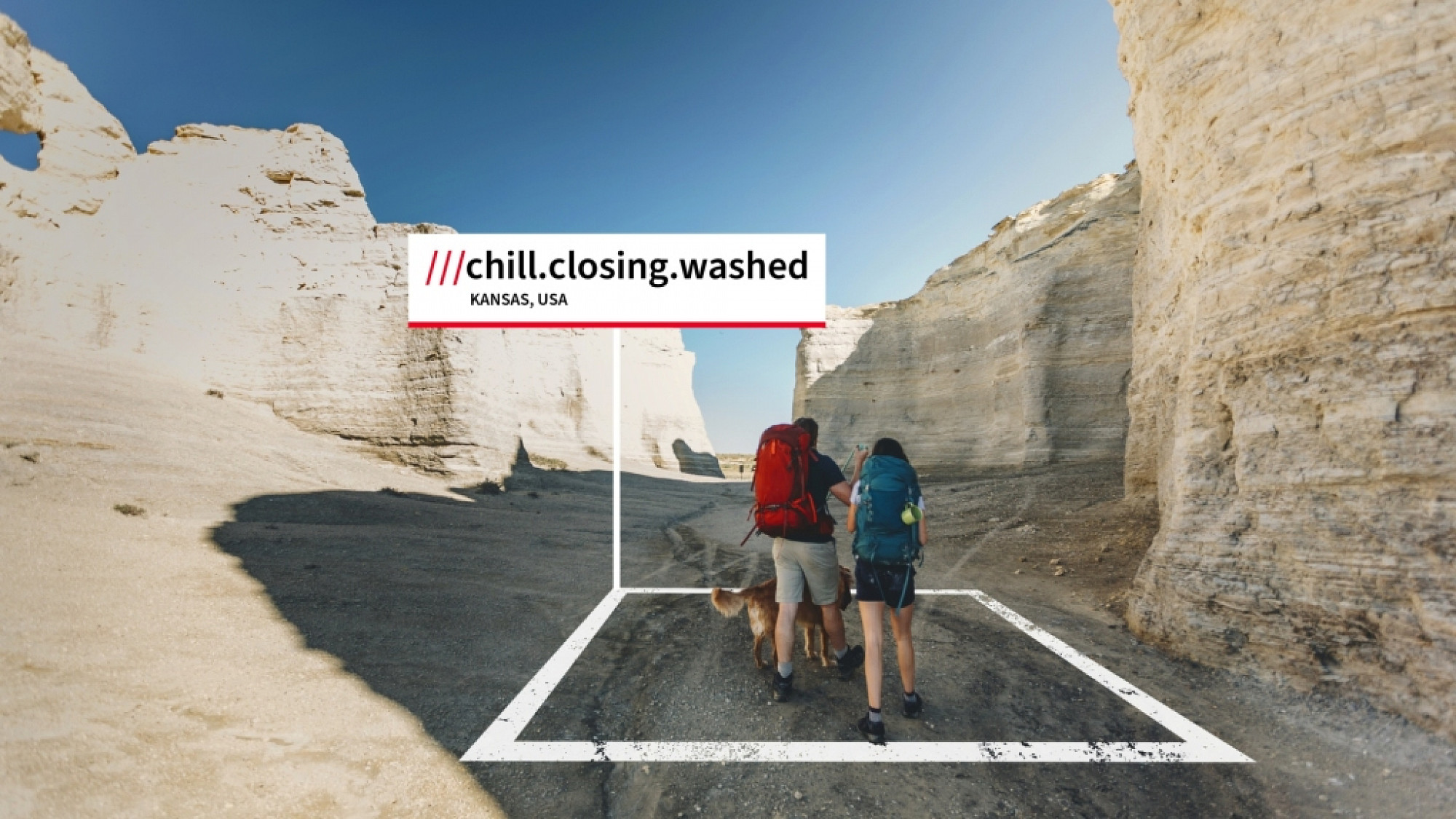 For a business built on creating a new geolocation standard, the west London offices of What3words are difficult to find.

A Google search leads you not to the office but on to an elevated carriageway that arcs over a former factory that now houses What3words and a clutch of other businesses. “It is ironic isn’t it?” says Chris Sheldrick, What3words’ co-founder and chief executive, of the confusion.

What3words was born out of Sheldrick’s frustrations in his former job as a tour manager for musicians. Mistranscribed GPS co-ordinates sometimes resulted in road crew arriving miles away from venues.

Together with a mathematician friend and co-founder — Mohan Ganesalingam — Sheldrick devised the What3words system, which divides the world into 57tn 3x3 metre squares, each identified by a combination of three words from a lexicon of 40,000.

Sheldrick set himself a huge leadership challenge when he set out to build a good idea into a commercially feasible one, with the intention of making it a global standard navigation tool.

Building the system was one challenge, but it would be worthless if the team did not persuade a critical mass of people to adopt What3words as a standard location finder.

Sheldrick, 40, met the challenge by setting out to convince potential early adopters — people he calls “ambitious innovators” — with the aim of embedding the product as a “must have” among a critical mass of key users.

“We literally went around the world, from Portobello Road market traders to governments who would sit down with us, who all shared any problems that needed addressing, just with the app on our phones,” Sheldrick says.

One of the earliest clients was the Mongolian postal service, whose management Sheldrick met at a World Economic Forum event in China. As a result of that deal What3words opened an office in Ulan Bator, which now runs many of its global services.

“At its core it’s always been the same pitch,” Sheldrick says. “We have always focused on the human benefits of What3words and the fact it can make the world less frustrating, more efficient and safer.”

In the UK, What3words targeted people in rural areas. “That could be anyone from farmers to tree surgeons to vets, anybody who was going somewhere new every day — even people like film crews — for whom what we were doing was so important to their daily life,” Sheldrick says.

“For these people it was so important to their daily life that they were prepared to both use it and evangelise about it. They would then say it would be really handy if you would integrate it into X app, and then we would go and talk to X app and say ‘could you natively integrate What3words into your platform?’”

·       Keep early corporate strategy clear and focused — in this case, targeting those who rely on accurate location information.

·       Have breakfast with a different employee every day to hear what they are doing and gain knowledge and feedback.

·       As a leader, nurture raw enthusiasm among your customers — they become evangelists for the product.

·       Empower others in the management team so that they can help design company strategy.

These early adopters have acted as an extension of the What3words staff, drawing in other users, Sheldrick says. “This experience taught me just how important it is to support and nurture raw enthusiasm. It also taught me that every single user is important as you never know where it might lead.”

“I don’t think we ever get any single integration by walking into an organisation with one stat or fact. It is always about whether this is going to be the future in your industry, plus who are we working with, plus how many consumers do we have in the countries you care about,” Sheldrick says.

The company has opened offices in the US and Germany, but many of its 130 staff are in Britain. Sheldrick has breakfast with a different What3words employee each day, “to just spend at least an hour just to hear from them what we are doing with that part of the company, really as a giant ideas formulation process”.

The meetings put “impetus” into his morning. “It is about avoiding making the same mistakes [repeatedly],” he says. It is also part of what Sheldrick describes as a process of “empowering others” to design the company’s strategy.

Getting people out of the office and visiting potential users in other countries is key, which means allowing people to self manage their schedules, Sheldrick says.

More than 85 per cent of British emergency services teams use What3words, including the Metropolitan Police and London Fire Brigade.

The business model licenses the technology to organisations, making the service free to use for consumers. However, the company still requires significant funding and is a long way from the scale Sheldrick knows it needs.

Its latest accounts, for the year ending December 31, 2019, the company reported a £14.5m pre-tax loss on a turnover of £393,000. Sheldrick says that revenue was up during 2020 and the company could be profitable “shortly” because of the scaling up of demand. “For us, scaling up very quickly is important.”

The business has raised just under £30m in 15 funding rounds, most recently with a £12m investment from Ingka Investments, the investment division of Ingka Group, owner of Ikea, in March.

During the first three months of the pandemic in 2020, What3words usage halved as people stopped going out. At the same time, the numbers of revenue-generating corporate clients ballooned. Use of What3words by UK retailers increased by 1,000 per cent between March and November 2020 as online shopping soared.

“We are thinking long term. We were confident the pandemic would subside at some point so we have stuck to our long-term strategy, focusing on developing new product features for when normality returned.”

What3words has its critics. A BBC investigation into its use by mountain rescue teams in England and Wales found problems with similar sounding addresses. One address given to the teams was in Vietnam.

Sheldrick says such problems are “rare” and that safeguards have been built into the system to avoid confusion. “One of our key principles is to space as many similar sounding three-word addresses away from each other as possible, which is important in minimising the chance of human error,” he says.

“It is very important to understand the way we built What3words, what it does and why it is made. There would be no need for What3words to exist if we were all passing latitudes and longitudes to each other.

” Machines, he adds, are very good at sending latitudes and longitudes to one another. “What3words is really made for situations where that is not possible and we humans are involved. We basically made it to do that as elegantly as possible.”