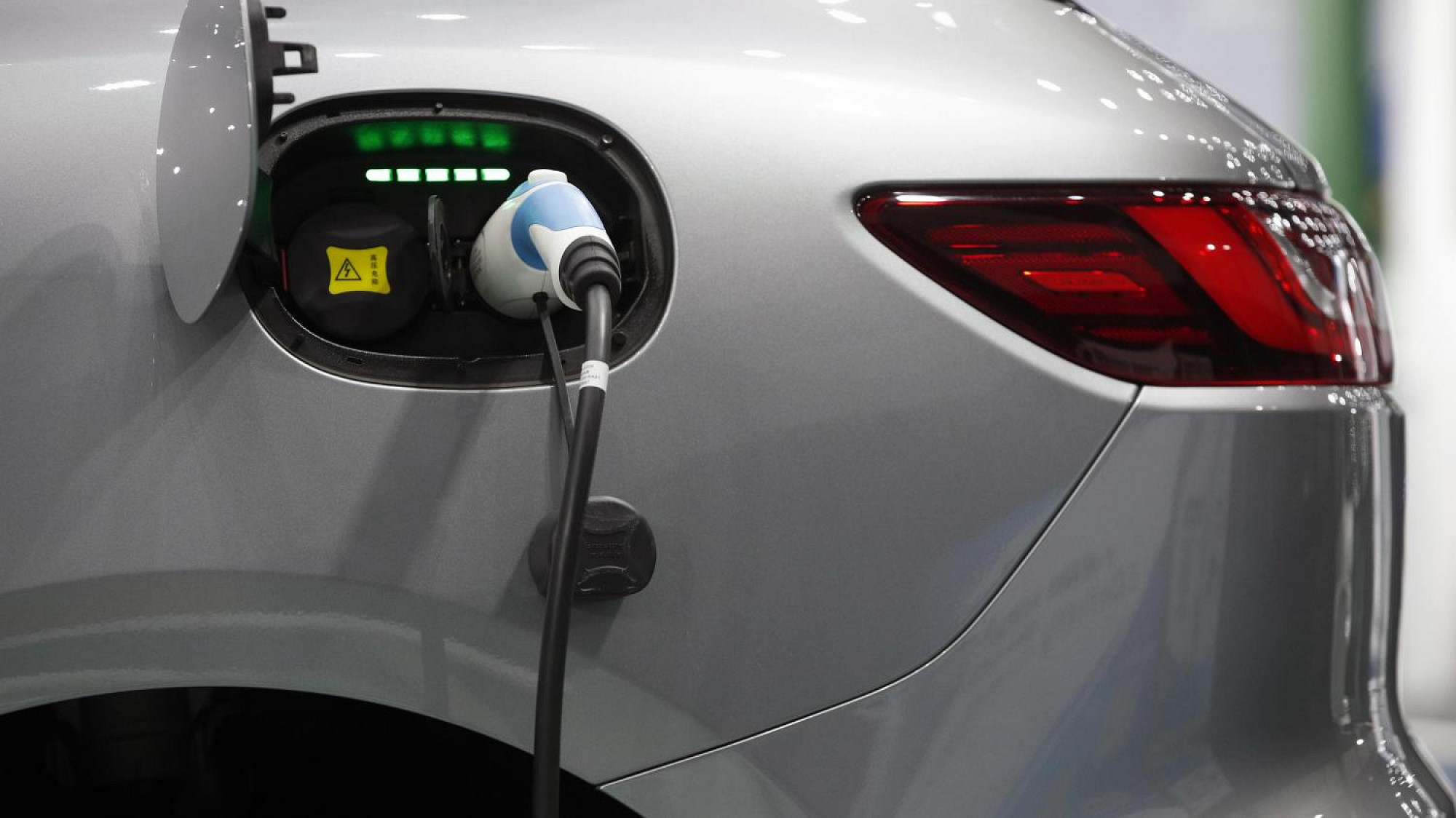 A leading UK manufacturer of materials for rechargeable batteries for the electric vehicle market has raised more than $90 million to grow its business.

Scott Brown, who has been the chief executive of Nexeon since 2009, said the funding will be used to increase its manufacturing as well as headcount.

Last year, it had 50 workers and it plans to grow to 110 staff by the end of 2022. It produces products in the UK and has a customer centre in Japan a global centre for battery making.

Brown said the business will always be based in the UK, but it plans to expand. "We will be looking for a new site in a chemical complex somewhere to put large-scale production in place. Eventually we will have production in Asia, Europe and North America".

US-based Ingevity, a specialist chemical manufacturer, is the lead investor in this funding round and Erik Ripple, its senior vice-president, will join the Nexeon board. Nexeon was spun out of Imperial College and focuses on improving the performance of lithium-ion batteries by replacing graphite with silicon. This has applications in consumer electronics but most importantly in electric vehicles where Brown says market forecasts show a $30 billion dollar global market by 2030.

“Our advisers anticipate the demand will be 400,000 tonnes of lithium-ion silicon battery, silicon-based electric materials and we have a small number of competitors. So our expectation is to take a significant chunk of that $30 billion opportunity.

“We see a very, very rapid scale-up in manufacturing.”